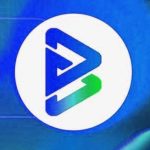 The Bitgert team’s response to the Changpeng Zhao tweet was a promise to Airdrop $5 Million USD worth of BRISE to the Binance community if the BRISE coin gets listed. Here is the tweet from the Bitgert team –

“Let’s get it done soon @cz_binance , We want to airdrop $5M worth BRISE to the Binance community ”

Listing on the Binance exchange will be one of the biggest moves for the Bitgert project in 2022. Already, Bitgert has announced that talks with a major tier-1 exchange are in advanced stages. This is according to the recent monthly updates the Bitgert team released a few days ago.

Could this be the Binance Exchange? Well, this remains to be seen. However, listing on the biggest exchange based on the daily transaction volumes will be a big deal for the Bitgert coin. With an airdrop of $5 Million worth of $BRISE upon listing, the adoption of the Bitgert coin will just skyrocket.

Bitgert project has also grown popular with the crypto community because of the fast delivery of the ecosystem. In fact, most crypto analysts have put Bitgert on top of the list of the fastest-growing blockchain ecosystem this year. There are also many Bitgert developments coming up on the Bitgert network in the next few months.

Whether Bitgert will be listed by Binance remains to be seen. However, looking at the coins that Binance has already listed, Bitgert has got everything to be on the Binance exchange. In fact, Bitgert has overtaken most of the Binance listed coins in developments and price performance, despite being a 12-month-old project.

Therefore, we are likely to see Bitgert exploding in the next few weeks if the Bitgert coin gets listed on Binance Exchange, which is highly possible.

The post Bitgert Offers $5 Million USD Worth BRISE In Airdrop To Binance Community appeared first on . 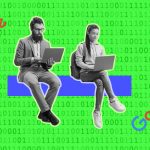 Can Learning Go Help You Land a High-Paying Job at Google? 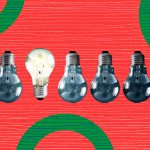 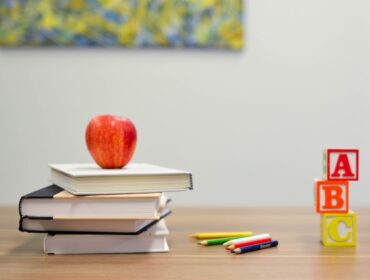