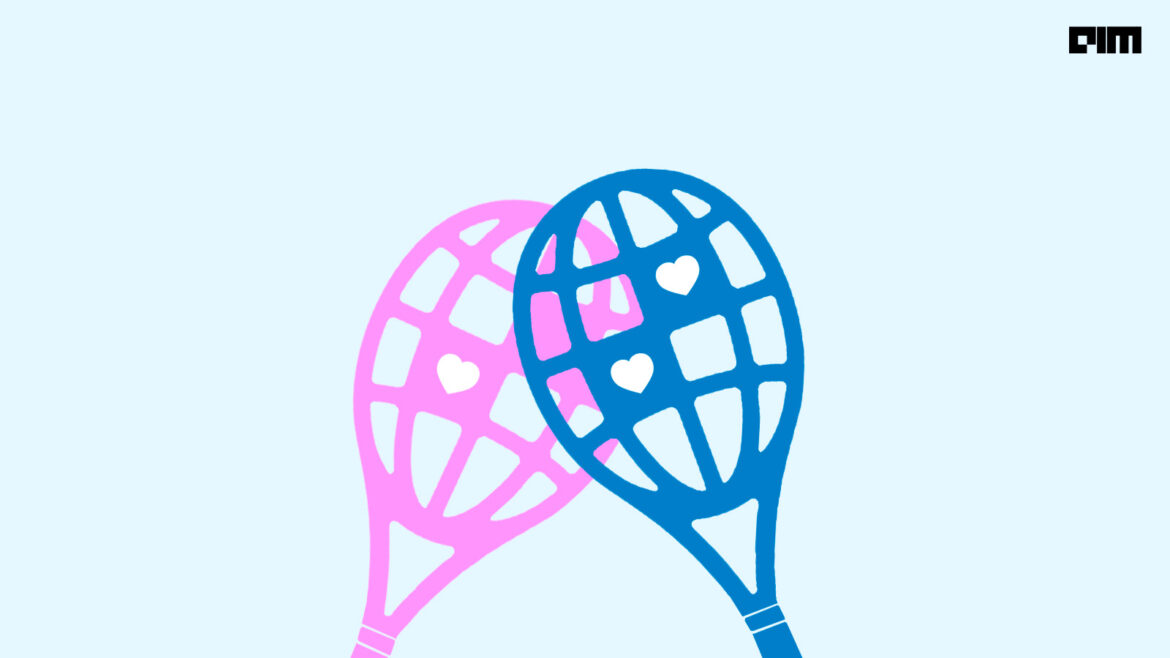 ‘What spots does Nadal like to hit against Federer, on a first or second serve or any game score, like breakpoint?’ ‘Where does Djokovic target most of his returns?’—These are some of the questions that would have been difficult to answer a decade ago until Infosys came into the picture.

Over the years, Infosys, a global IT leader, has partnered with federations around the world to elevate user experience and help players understand their strengths and weaknesses better.

Infosys’ Tennis affair over the years
Earlier in 2022, Infosys announced a CSR collaboration with Tennis Australia to create pathways for underrepresented communities. This is a part of Tennis Australia’s ‘Digital Innovation Partnership’, which was recently extended until 2026.

But that’s not all.

Infosys created the ‘CourtVision’ in 2021, which offers a bird’s eye view and shows where each point was won and lost. It is a web-based experience that takes fans from replays to insight in real-time. It provides an in-depth match analysis by overlaying match statistics on the court.

Infosys ATP ‘Stroke Summary’ represents a player’s performance against the winners and errors across different stroke types. No two strokes are equal, and Stroke Summary separates the ones that impact the match the most. By analysing success rates across ground strokes, lobs, volleys, and other stroke types, this tool enables a view of every player’s arsenal of styles.

In 2019, Infosys introduced ‘MatchBeats++’, a data nirvana that lets people filter key match moments to track ebbs and flows. It has advanced filters like rally length for any point in any set. There is also MatchBeats to decode the quality of the game and help fans follow the game through visualisation.

To enable a better understanding of playing styles, analysing performance at every shot length, from serve to eight shots ‘Rally Analysis’ was introduced. Each metric provides viewing errors with a frequency map. A player’s sweet spot and potential endurance levels can be spotted using this.

An AI portal to pinpoint patterns using over 1000 parameters—‘Players Portal’ was designed for players to elevate their game. The AI produces video clips that are used to study the game. A valuable tool for players and coaches to strategise as they can filter the videos to analyse precise play areas, like the opponent’s serve at breakpoints or shots won with a backhand slice.

During the 2018 Nitto ATP Finals, crowds at The O2 arena reached as high as 110 decibels. Infosys leveraged the IoT to create a connected stadium experience by combining the sensory element of sound with powerful data analytics for a better experience for the fans.

In 2017, ATP Serve & Return Patterns was introduced to process Hawkeye data. The project data was aggregated from ATP World Tour Masters 1000s and Nitto ATP Finals in 2011 and the Next Gen ATP Finals in 2017. In addition, data from select ATP 500 and 250 events have also been included since 2019 along with the data from ATP Cup since 2020.

Executed for the 2017 Nitto ATP World Tour Finals, the ‘Second Screen’ feature was built using Infosys Nia, an AI platform. The technology allows multiple data sources to be presented to get foresight into player and match performance.

Introduced in 2017, the ‘Player Zone’ platform is a portal to information and a forum to engage in a private and secure digital environment. The platform with biometric login enables fans to register for the tournaments, review travel information and stay updated with ATP World Tour news.

In 2016, Infosys introduced ‘Stat Smash’—the gamification of tennis statistics at the Infosys Fan Zone where fans can show off their game knowledge while discovering performance patterns of their favourite players.

In addition to creating 360-degree views of matches from a variety of viewing angles, tennis statistics are integrated into the screens to understand the science behind the game. In 2016, a NAO robot was created that uses data to coach fans with the correct warm-up stretches before a game. Furthermore, automated insights during matches were also introduced to break down the game for predictions.

Previously, in 2015, Infosys entered into a partnership with the Association of Tennis Professionals (ATP), the governing body of men’s professional tennis. Since then, as a technology partner, Infosys has significantly revamped ATP’s digital assets and infrastructure development and will continue to do so as the partnership was recently extended till 2023.

Infosys Tennis Platform is in action match after match. It uses technologies like the AWS Cloud Watch and the AWS X-Ray, while the players deliver forehands and deft touches across 18 different courts. The platform is an open-source poly cloud design that unifies the sports experience by harnessing every data source, multiple aggregating applications and serving the needs. It is available in two versions: Cloud Neutral and Serverless.

The platform also uses AWS Elemental MediaLive and AWS Elemental MediaConvert to encode and process live RTMP video streams from all the courts. The large-sized live video source is compressed into smaller versions and passed through a series of AI/ML models which powers features like AI Videos and AI Highlights.

In 2015, the ATP Scores and Stats Centre was modelled by the Infosys Information Platform (IIP), an open-source data visualisation and analysis platform. A year later, a feature was added to measure the best performing players under three categories statistically—serve, return, and under pressure. This helps interpret which ATP Tour stars are the best in these categories and how they stack up against their peers.

For almost a decade, the company’s presence in tennis has helped push the boundaries through a suite of solutions and is expected to continue to do so. All in all, Infosys has set a new benchmark in Tennis by not only enhancing the experience of the game for the customers, but also enhancing the quality of the sport to the next level. 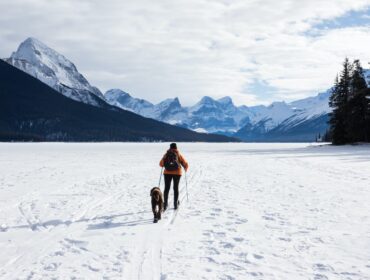 Machine Learning in a Data Warehouse